Our mission is to build, support, and lead great care teams that maximize quality care, service excellence, and team satisfaction.

Our Vision
Values in Balance

Most organizations list their core values and offer no explanation of how they fit into their actions or how they become part of the fabric of their culture. Here’s a little more depth to what MCT values.

There are certain values that have inherent validity and are foundational to MCT:

MCT is all about teamwork. With some modifications to Patrick Lencioni’s work in Five Dysfunctions of a Team, these are some of the values that are critical to good teamwork:

MCT is made up of individuals. And everyone has their own core values that drive them. But what Daniel Pink said in Drive (detailed below) has always resonated. MCT supports our members in these values:

Some other values seem to be at odds with each other. These seeming paradoxes are frequently present in great organizations (see Extreme Toyota for an explanation of how its “radical contradictions” lead to great performance). Under closer inspection, if balanced correctly, the dynamic tension between these pairs of forces establish a stable and self-correcting system.

Learn more about how we exemplify these concepts in our practice.

Mission Care Teams was founded in 2018 by Dr. Ray Iannaccone as an alternative to the traditional emergency medicine or hospital medicine group. His varied experiences in EM and other hospital-based specialties led him to believe that the current approaches have beaten down our clinicians, frustrated our patients and mired hospitals in poor performance and mediocre results. 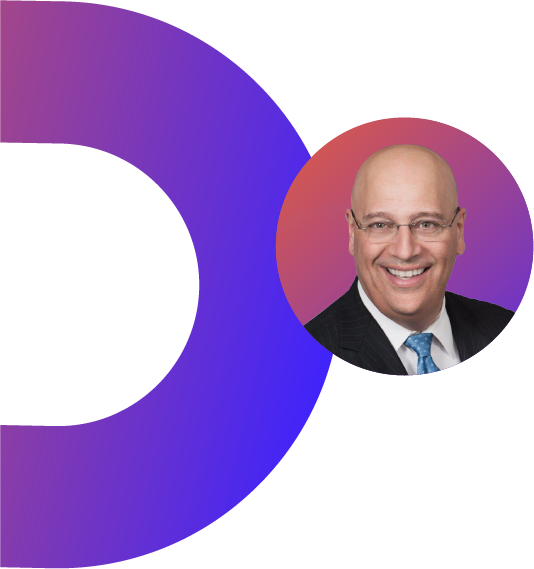 Ray Iannaccone, MD, FACEP, FACHE, has more than 30 years of experience in emergency medicine and other hospital-based physician practices. In that time, he’s led clinicians in a variety of settings, from the U.S. Navy to independent hospitals to a Fortune 500 company, where he served as the President to more than 15,000 clinicians at 1,000 sites nationwide.

“I’ve been around the medical world, and I think that the optimal place for clinicians to work doesn’t exist yet,” Ray says… “Whether in the military, in academic research, with a democratic group, a national public company, or a private-equity backed EM/HM group, I’ve seen the positive and negative aspects of all of these practice types. I want to capitalize on this broad experience to develop a practice that combines the best of all worlds with innovative solutions.”

During his tenure as President and CEO of a partnership (Emergency Medical Associates), Ray led a team that grew a small, close-knit group into a top-notch regional practice. The group enjoyed high clinician and client satisfaction—and low clinician and client turnover. During its halcyon years, the group had “it”—that indescribable thing that drives engagement and satisfaction. The company drew national attention for its ability to attract, retain, and engage the highest caliber clinicians in the country. The group elected to sell the company in 2015 in the face of mounting concerns over consolidation among payers, hospitals, and competitors.

They joined a company with great people who were eager to spread EMA’s “secret sauce” to the larger group.  However, the task of scaling exponentially to a national, publicly-traded company proved too great. And, while the clinicians who made the transition continued to provide great care in great departments, many said that “it” was gone.  “The familiarity and connectedness that we had enjoyed as a partnership vanished,” explains Ray wistfully. “Clinicians still went to work in the same hospitals, in the same departments, but something was palpably different.”

A New Practice, With Years of Experience

Now, Ray is building the dream team from the ground up. He and his new management team are fundamentally changing the way that care is provided by shifting from individual clinicians caring for patients to teams of dedicated providers working in sync.

“We’re focused on creating the best team of clinicians for our hospitals. Not a thousand hospitals, not a hundred hospitals—just a few hospitals,” Ray explains. “Although it seems counterintuitive, our goal is not to have 100 clients; that’s not our sweet spot. Our goal is to have about a dozen sites that are humming, vibrant, and firing on all cylinders to the benefit of patients, clinicians, and hospital management.”

Learn more about how we’re making this dream a reality.

Mission Care Teams was borne of frustration in 2018. It was then that Dr. Ray Iannaccone, a transformative healthcare leader and emergency physician, embarked on the quest to build a better way to deliver care.

Emergency departments and hospital medicine services are, overall, inefficient, busy, and noisy places that tax the people who work there, frustrate the patients who seek care and challenge the resources of the hospital. As a part of the hospital that deals with unscheduled, and sometimes unpredictable, demand, this is an inevitable part of the hospital reality.

But much of this unpredictability can be minimized. Much of the drain on staff can be mitigated. And much of the resource consumption can be streamlined.

With this in mind, Dr. Iannaccone developed a model of care that was predicated on care teams and not on individuals. Getting all members to work “at the top of their licenses,” helps with cost and burnout. In addition, it allows for a more consistent and higher quality practice. And lastly, with more “team members” in the department, it allows for more attention on patient experience, guideline adherence/ performance metrics and risk reduction.

Clinicians deserve to enJOY their work.

Learn more about how we’re doing it.

Mission Care Teams was created for clinicians by clinicians. By focusing on designing the ideal medical group for our specialties, we’ve created a culture that innately values clinicians, respects the privilege of providing care to people in need, and supports the processes that make fulfilling our mission possible.

Our culture couples our core values with the tools to operationalize them: